Are you sick of hearing about the Tax Reform Bill? Don't worry, we are sick of writing about it!  We followed the bill from the initial one page plan that was released in April to the nine page "framework" released in October. We pored over the almost 500 page detailed report in November and the thousand plus pages of the Senate and House bills passed earlier this month. Now we finally have a final version of the bill passed by the Senate and the House and ready to be signed by the President! While a technicality might prevent him from signing until January, we know this bill will be signed into law and be effective for the 2018 tax year.

There weren't any major surprises in the final version of the bill for individuals, so the year-end tax planning recommendations we've already discussed are still applicable (except the FIFO rule, which was left out of the final version). But now we are down to the wire and are just over a week away from a sweeping overhaul of our tax system. We know you are wondering how it will impact you and what you can do before the end of the year to prepare. Unfortunately, despite promises to simplify the tax system, assessing the impacts of the bill will be anything but simple. Until we get our tax software updated with the final provisions of the bill, we won't be able to accurately assess the exact impact on each of you in 2018 and beyond.

What we do know is that many individuals will see a small to moderate tax reduction starting in 2018, but some high income taxpayers in states with the highest income tax rates could actually see a tax increase. Corporations will see the biggest tax cut with a drop from a 35% to a 21% rate, while many pass-through businesses will also benefit from a lower tax rate.

Even though we won't be able to assess the exact impact on each of you before December 31, there are some things you should consider doing before year end, if you haven't already:

With the holidays around the corner and time running out before the end of the year, it's important to think through each of these aspects of the reform bill and how they might impact you. As we spend more time thinking about the broader tax and financial planning implications of this bill, we will be in touch with further planning thoughts and strategies. 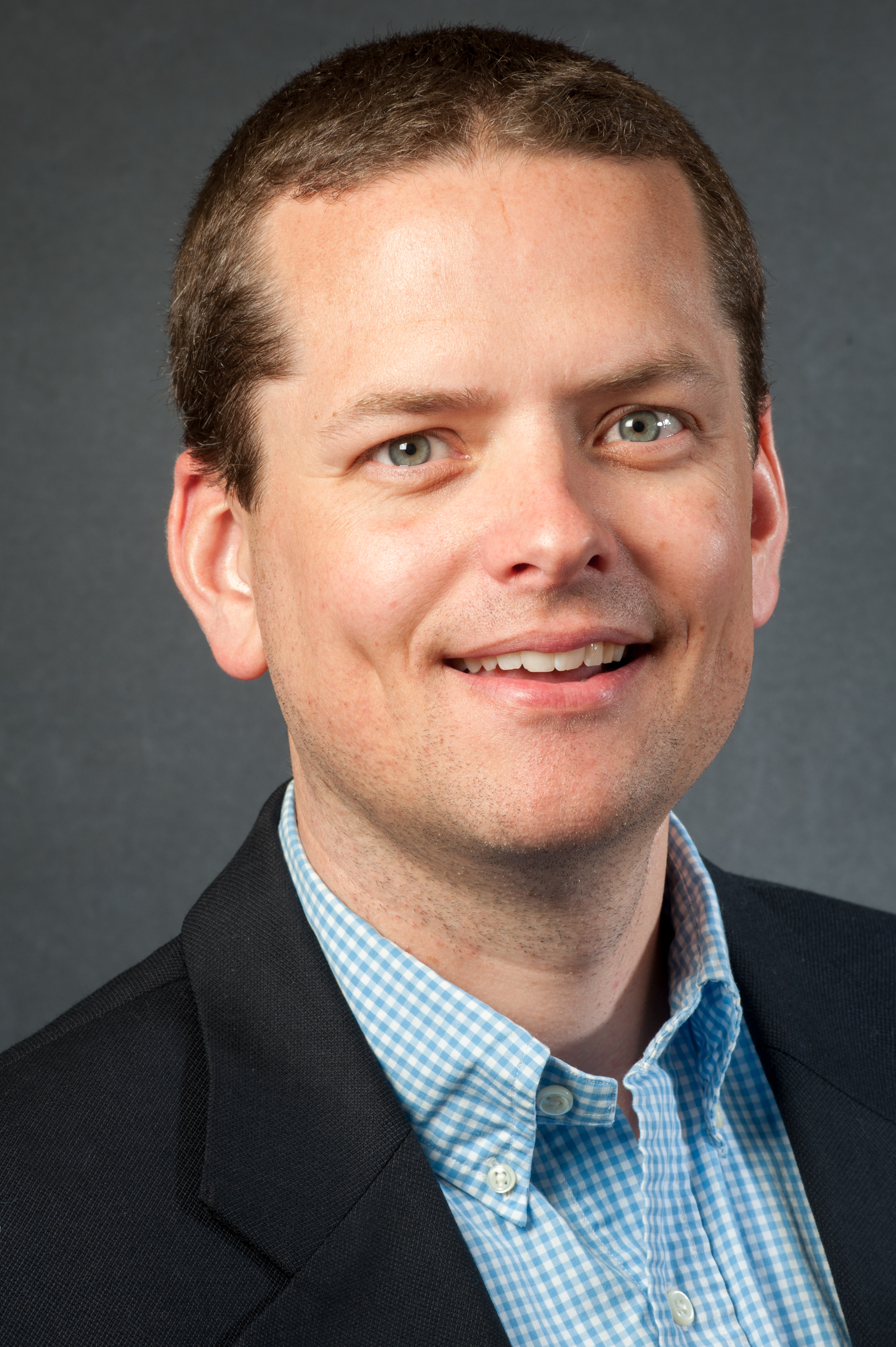